Integrating Google Play Game Services can be a huge boost for your sales! Games which have social leaderboard and achievements are significantly more popular. Basically, if your game is good then adding Google Play Game Services to your game increases the possibility of your game becoming a hit overnight due to all the good effects of social sharing! However, if your game if good and you don't have these features then even if a player is pretty dahm impressed by your game want all his friends to download this game too, guess what? There is no way for him to share it? Just sharing it on Facebook wall is old school. No one likes it anymore. What you need is people COMPETING with their social network friends!

It took me months to get it done. It took a lot of experimentation, trial & error and help from people to get it right. I know how time-consuming all this can be and hence, I've decided to basically give away this hard-work for a small price of $18. All the integration is done and ready for my game Food Run which reached the TOP NEW FREE charts on Google Play. Grab the source code and build your own Top Charts game before it's too late! 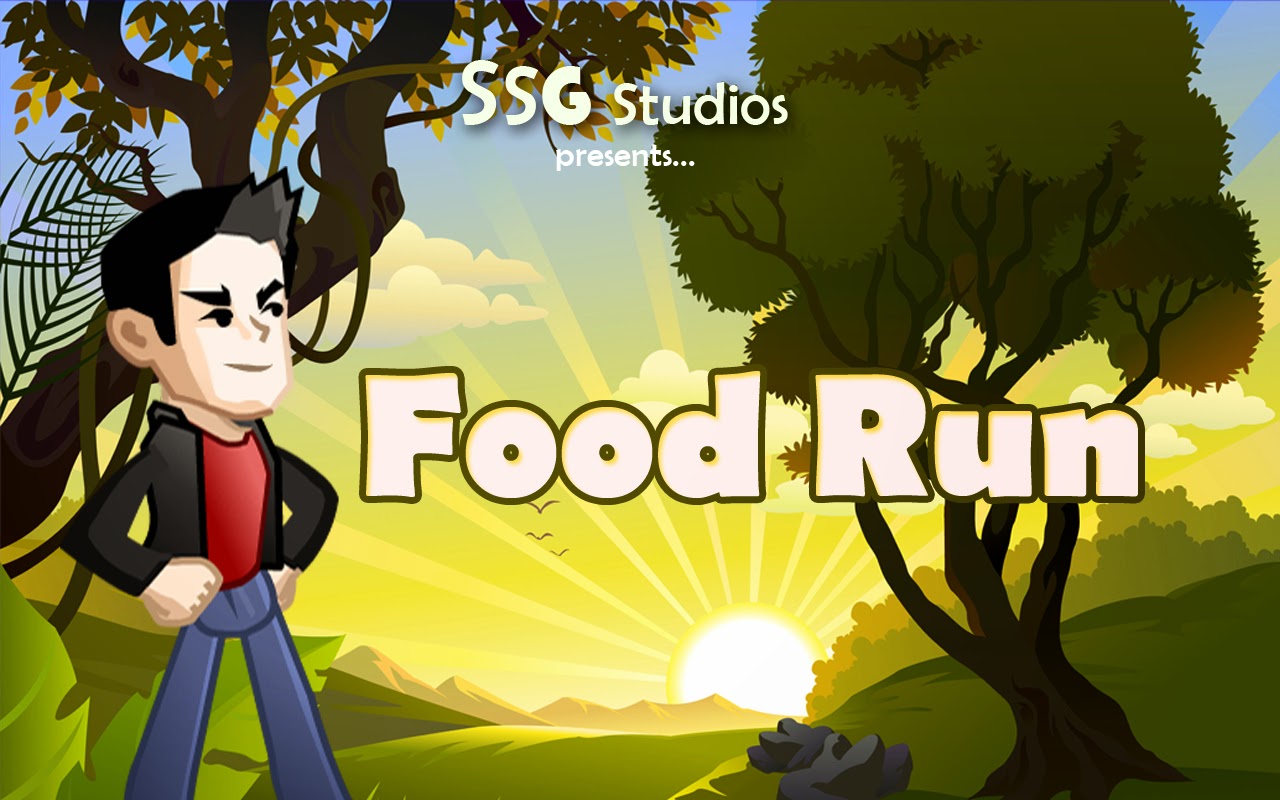 
The game seeks to improve people's eating habits by subconsciously telling them to eat healthy in real life. The idea is supported by a study by the Yale University.

A perfect game for Android that promotes healthy eating. A game which teaches children and teenagers about healthy eating while giving them a fun time. 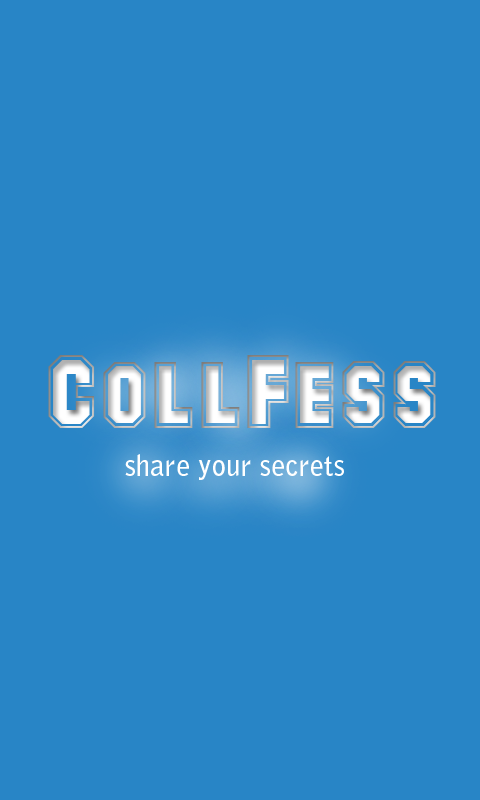 Collfess, a secret sharing app, is getting popular day by day, exponentially. As most social networking websites and apps, Collfess is attracting audience from the age group 18-25.

But many people ask, why would anyone use this new app over Facebook confession pages? The answer lies in it's extraordinary features. Users can post confessions without an admin judging them. Confessions are approved by the public. Also, it has a strong feature which will delete any offending confession automatically if it receives a certain number of dislikes. Users are also able to tweet, google+, or Facebook like the confession. This site has great potential.  Let's see what it brings! 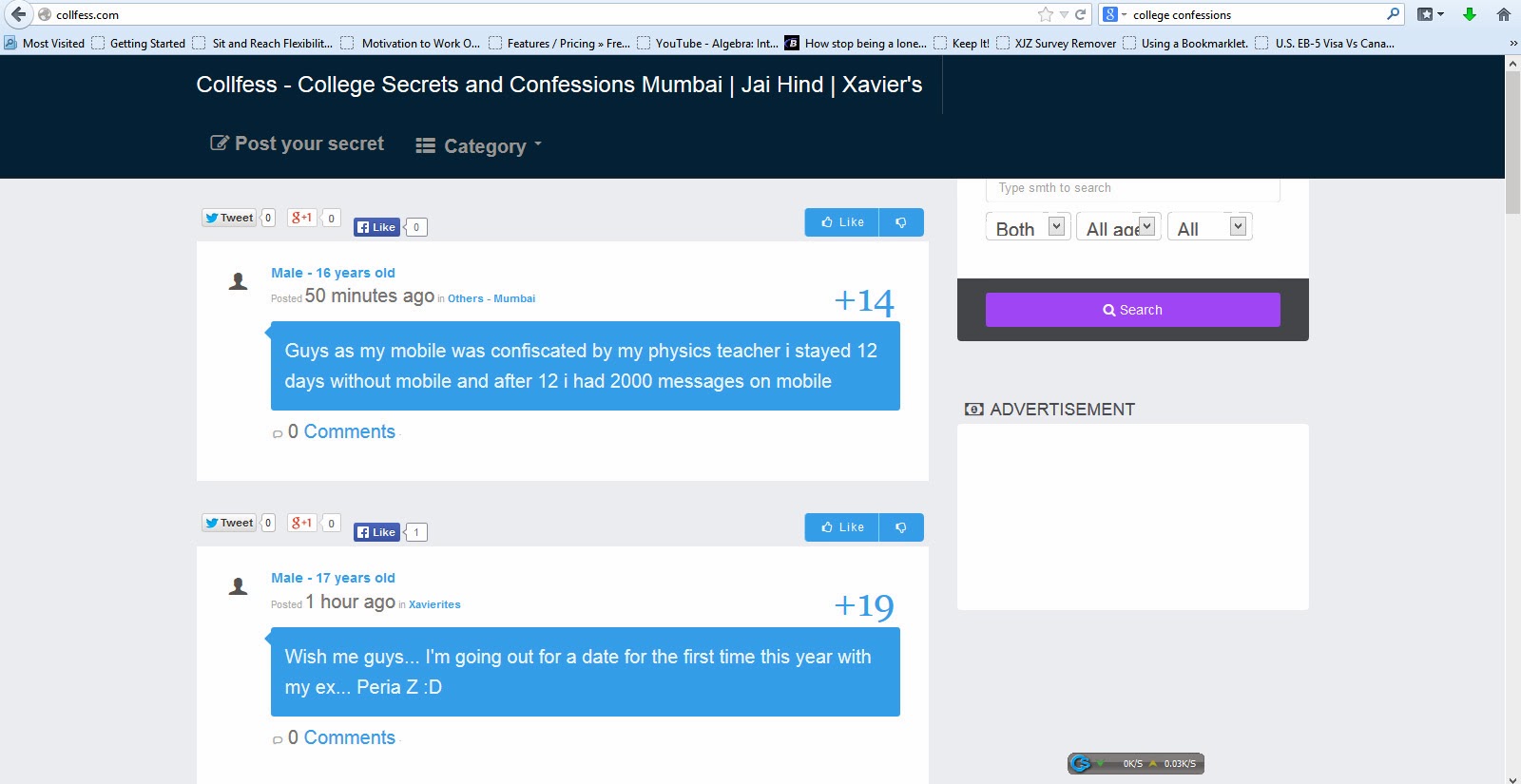 Folks at Motwani-Jadeja Foundation launched Maker Fest in India, inspired by Maker Faire in the US. I got to meet a lot of interesting and smart people.


One of the exhibition I liked was the one which demonstrated their quick 'hack' of the XBOX Kinect to make a normal presentation screen - touch screen! And there was this incredibly realistic statue of a guy; it was so realistic that I thought why the heck is he sitting for all those long hours continuously!

Anyway, I was invited to hold my own exhibition and give a talk. I've finally uploaded my talk after countless days of fights with my horrible internet connection!